In response to social distancing, the impossibility of travel and the difficulties due to the Covid-19 emergency, Milan Fashion Week has adapted and proposes a calendar of digital events to present the SS 2021 men’s collections and the pre-SS 2021 men’s and women’s collections.

Photographic content, videos, interviews and backstage footage, live streaming lessons, in-depth webinars and entertainment items that can be viewed on a digital platform that has broadcast events all over the world, starting from the city of Milan where Maxi LEDs were positioned along the most prestigious routes.

This edition follows on from the ‘China, we are with you’ initiative, which started in February with the goal of allowing over 25 million people to participate remotely in all the events of Milano Moda Donna AI2021, effectively launching the first digital version of a fashion week.

Many collections are on a smaller scale, as mentioned, to demonstrate the importance of focusing on the essentials or to draw attention to craftsmanship, with videos shot in the laboratories – such as Tod’s travel in the brand’s ateliers or Kiton’s corporate film.

Others are more complete and set out to give a message of normality and positivity. Values also shared by Kean and Veronica Etro who have chosen to create a real fashion show because, while recognizing the importance of digital media, they believe ‘that live interactions are fundamental for fashion’.
An optimistic message also from Moschino, with a collection characterised by bright, energetic colours. 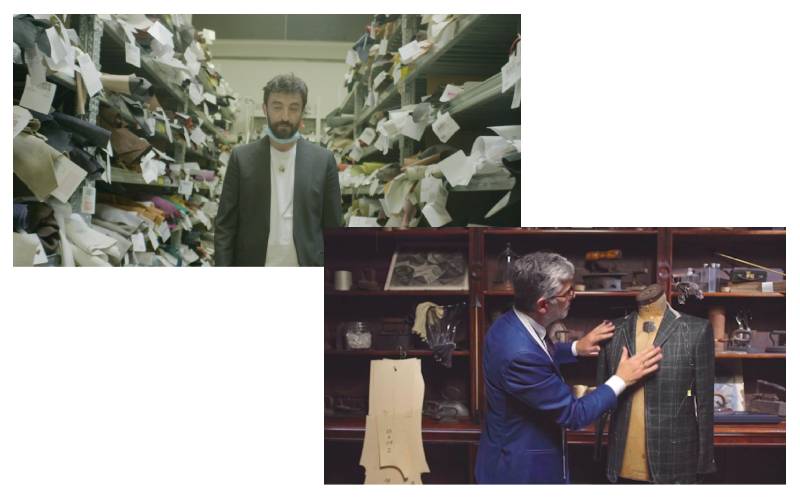 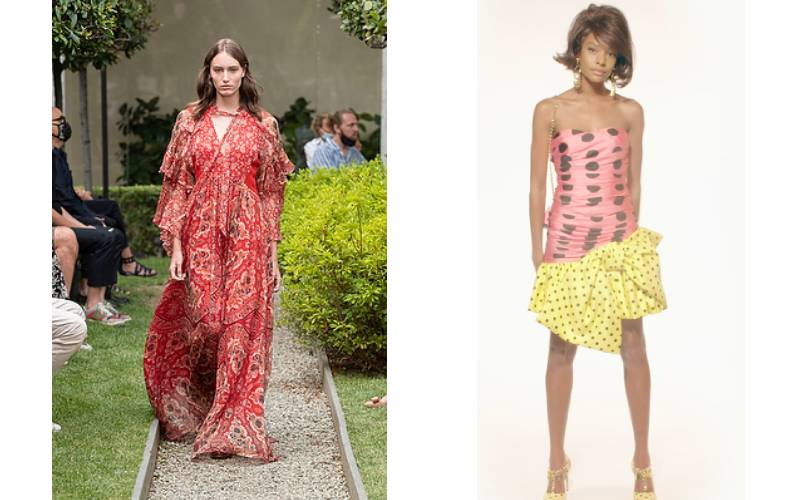 Nature and landscape are important elements of fashion films: a return to origins and a paean to beauty and harmony. Ermanno Scervino presents his collection, comprising immaculate sangallo lace dresses, dancing skirts and animal designs, in a botanical garden where he spent the quarantine and which he decided to share with the public. In the garden there is also the live fashion show by Dolce & Gabbana menswear divided into three styles: seaside, sportswear and classic with refined white linen suits and dark blue double-breasted jackets. In the Oasi Zegna reserve, the ‘phygital’ show from the Ermenegildo Zegna brand, connected since its origins with nature seen not only as a source of resources but as a wealth of biodiversity to be preserved. 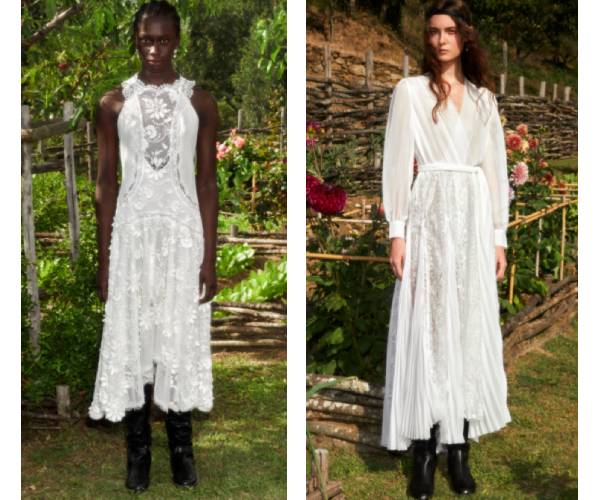 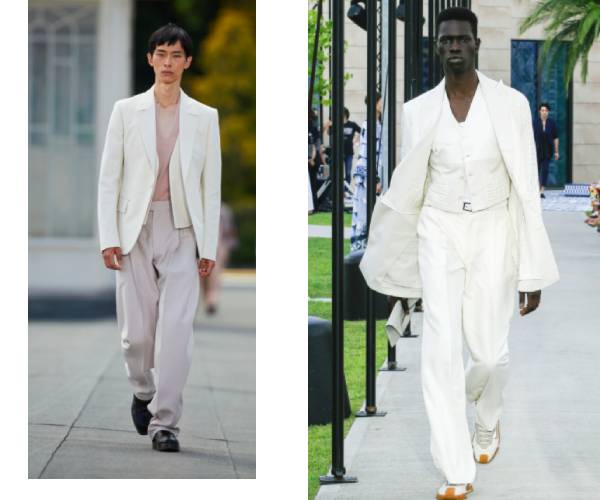 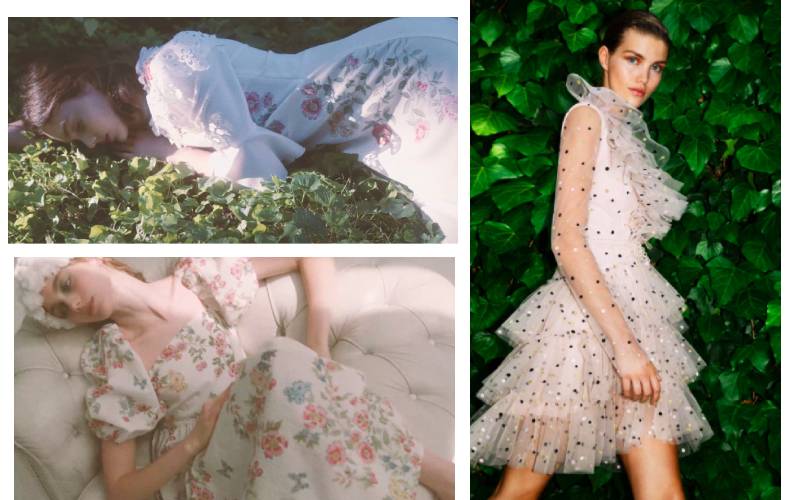 The Man and Woman of San Andrès Milan, immersed in an unspoilt location, wear the same clothes and accessories without any border between male and female, in a genderless universe that explores the balance of opposites.

Fluid aesthetics also for Alessandro Michele’s ‘Gucci Epilogue’ collection which breaks down the heteronormative tradition so that the designer who designed the garments wears them as well (if a male designer has designed a woman’s ready-to-wear dress he wears it, and vice-versa) in a 12-hour live streaming. 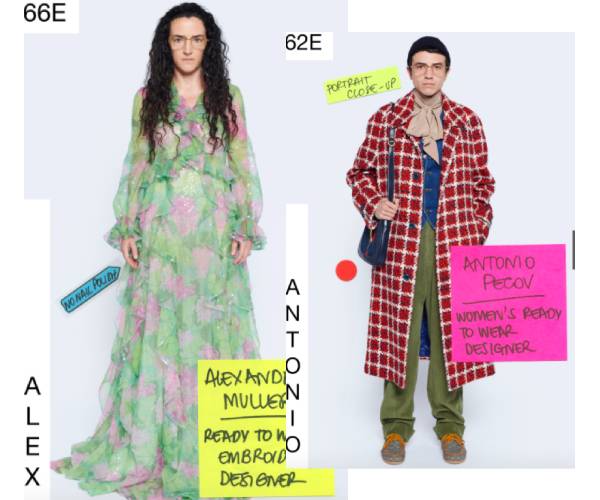 In the teaser for the presentation of her next ‘Flash Collection’, Donatella Versace is the first to talk about the ‘Black Lives Matter’ movement, supporting the cause with model Anok Yai and rapper AJ Tracey invited to perform in the video clip during which she launched the new single “Step On”. 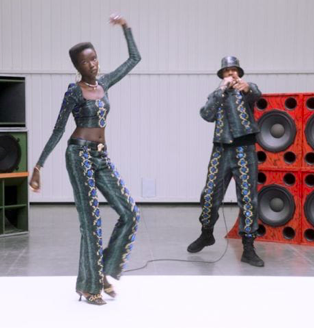 Principles of emancipation, equality, respect for creation and commitment to building a fairer world: these are the values that emerge from the Milan fashion shows, coupled with optimism and a strong desire for rebirth.